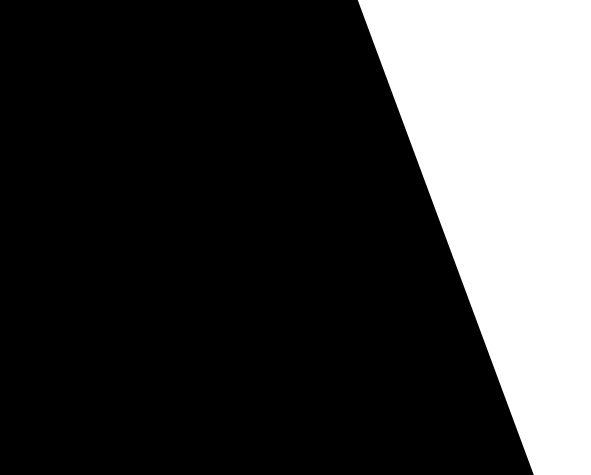 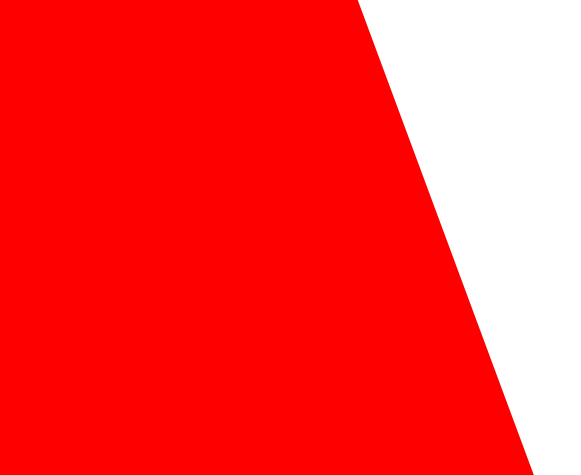 SEE HOW YOU CAN GET INVOLVED

AND ELECTIONS HAVE CONSEQUENCES 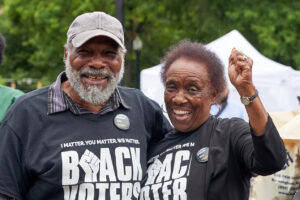 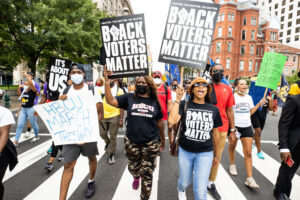 ATLANTA  – Today, Black Voters Matter, one of the nation's leading voting rights organizations, announced its plans to mobilize Black voters as part of its "Blackest Bus in America" fall bus tour. This year's campaign and tour titled "We Won't Black Down" will make stops throughout the region leading up to the general election on November 8 and will engage with Black voters, policymakers, faith-based leaders, Black influencers and HBCU [...]

ATLANTA - Today, Black Voters Matter announced an expansion of its partnership with The African Methodist Episcopal Church (AME) in which it will invest $600K in grants to be dispersed in nine Episcopal Districts across 13 states in support of church-led GOTV efforts throughout the South. Participating AME churches will use the grant to activate community outreach to friends and family of church members, conduct street canvassing, literature drops, polling [...]

LaTosha Brown and Cliff Albright, co-founders of Black Voters Matter, issued the following statement today in response to President Biden’s emergency declaration for Jackson's water crisis: “President Biden’s decision to send federal resources to Mississippi has brought national attention to a long-standing water crisis and infrastructure issue that has disproportionately impacted low-income and Black communities in Jackson, MS for decades. At the root of this crisis is systemic racism, and [...] 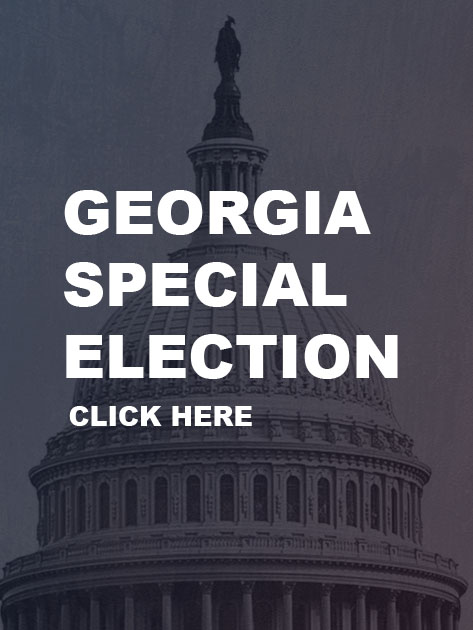